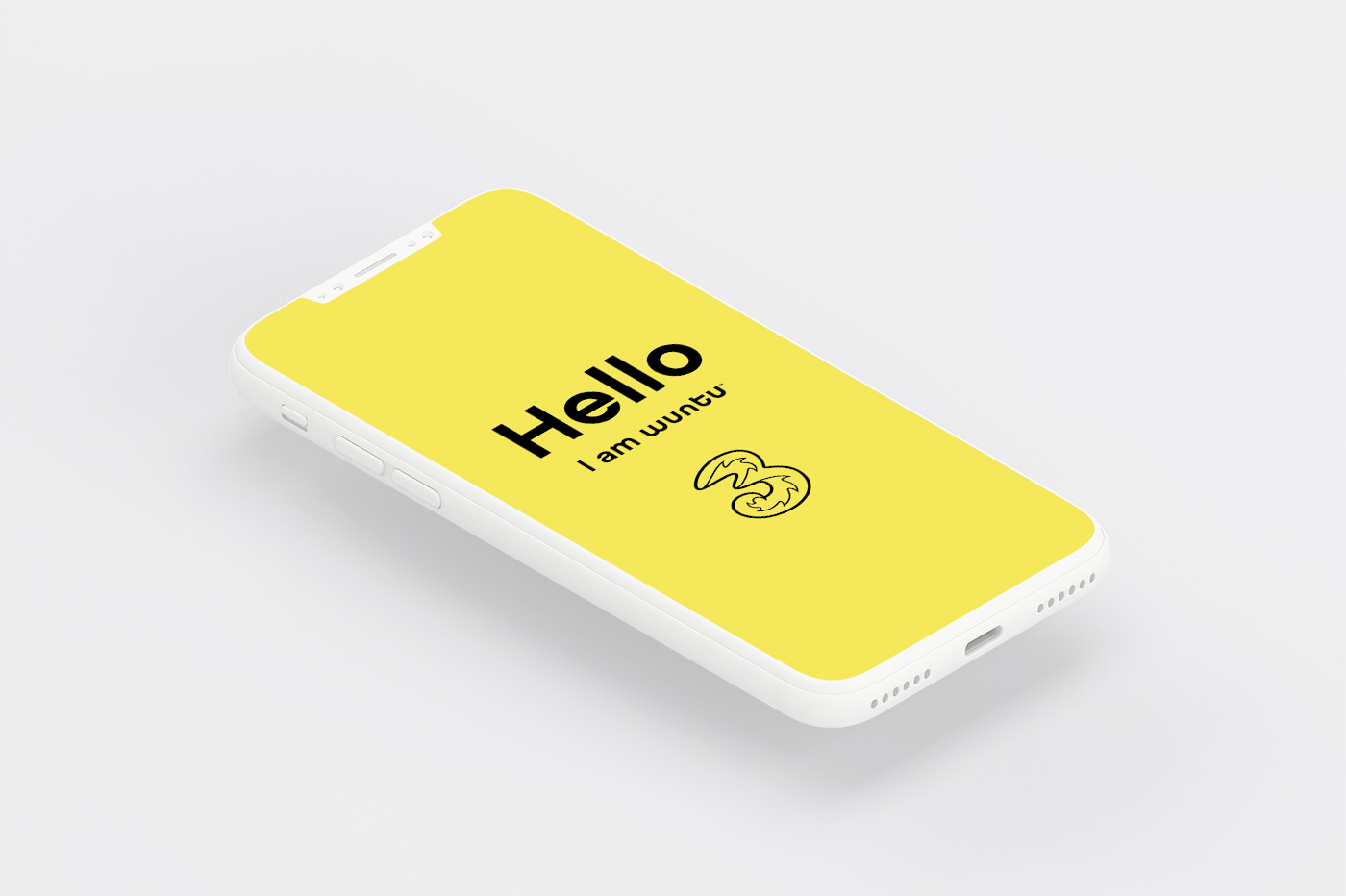 Three Mobile UK had a vision of creating a mobile app that would reward their customers with free offers, prize draws as well as editorial content. I was brought on board at the very beginning of the project to lead the UX and interaction side of the program. Working with several internal and external teams as well as in collaboration with two creative agencies we have delivered a MVP in only 6 months. The app was working really well and we were getting very good feedback from our users. The process was very agile and iterative. I have run research in the very beginning of the project as well as every couple of months. I also conducted many usability tests and feature explorations with our users. As a result we managed to make this app very user centered. In addition to that the personas that I have created based on the research, helped shaping the types of the offers we would show to our customers. The proposition then moved to the next stage reaching 1 million users across the UK as well as very high rating in both App Store and Google Play. 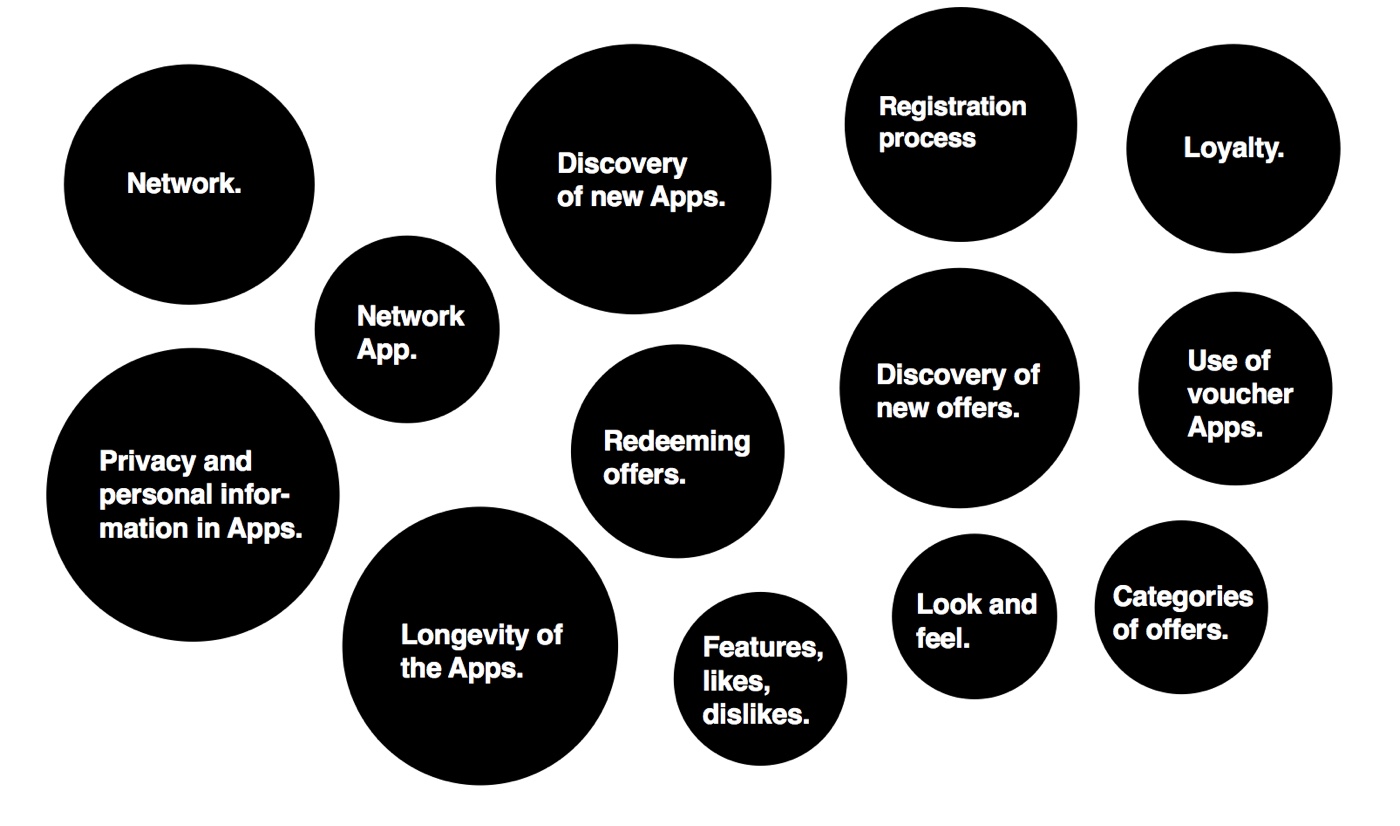 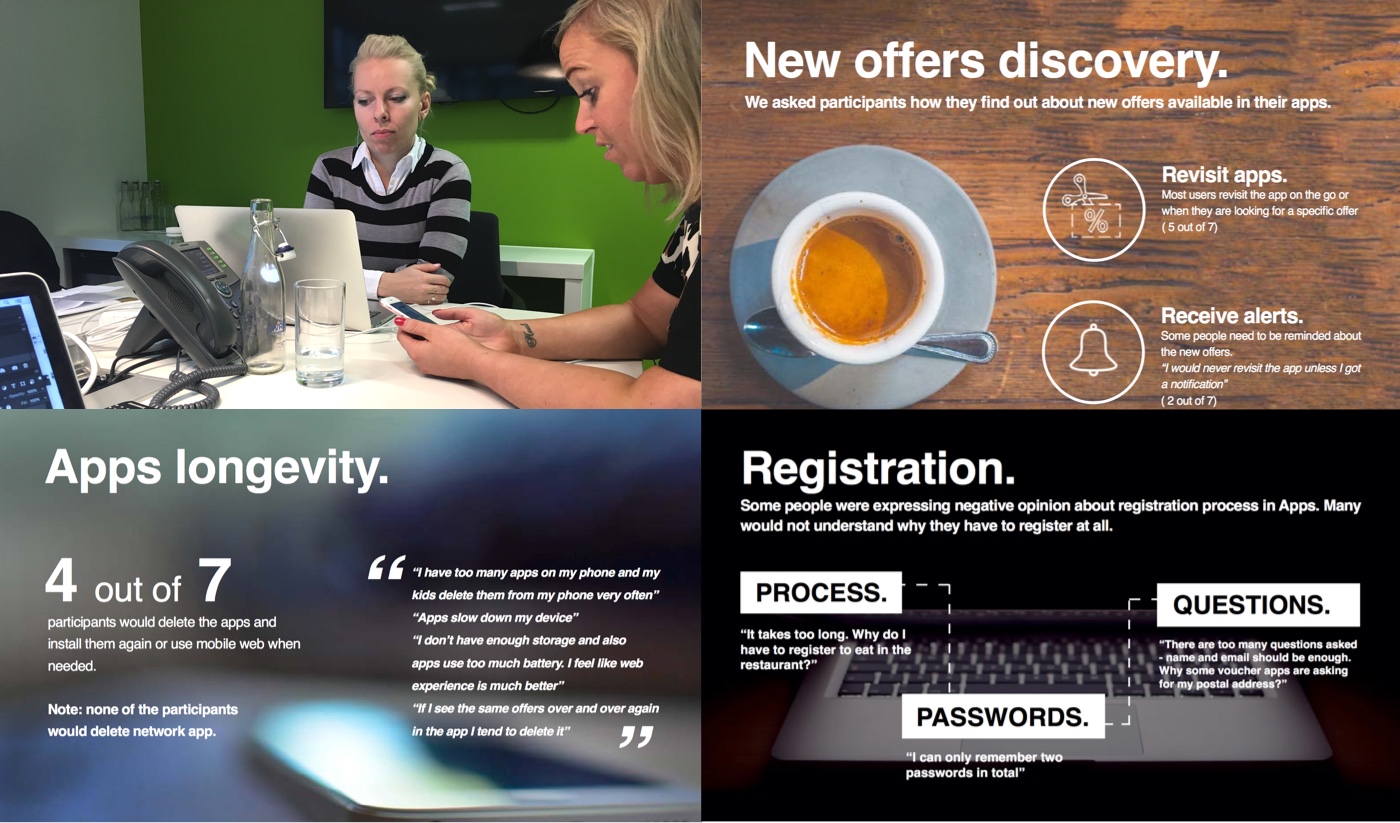 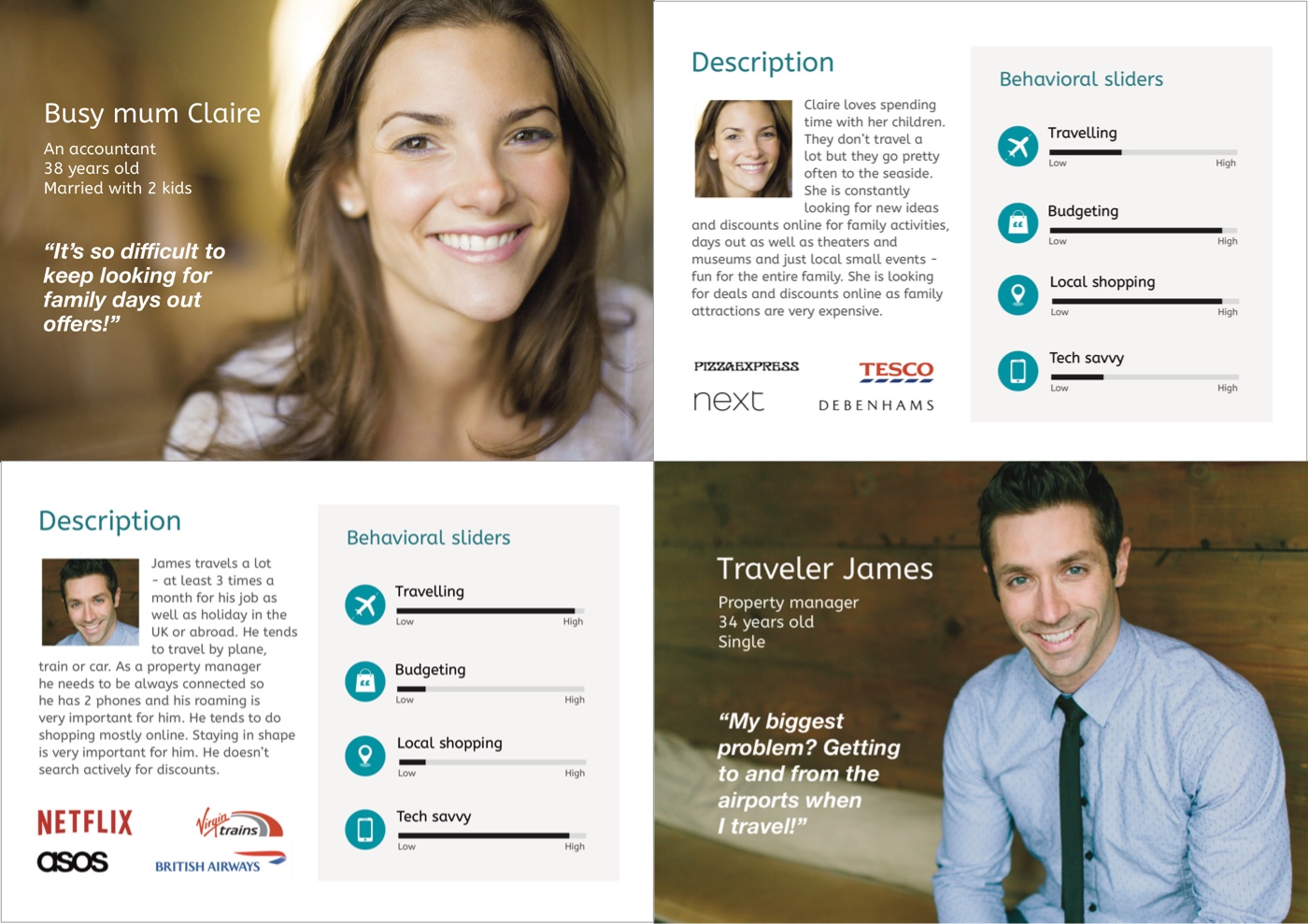 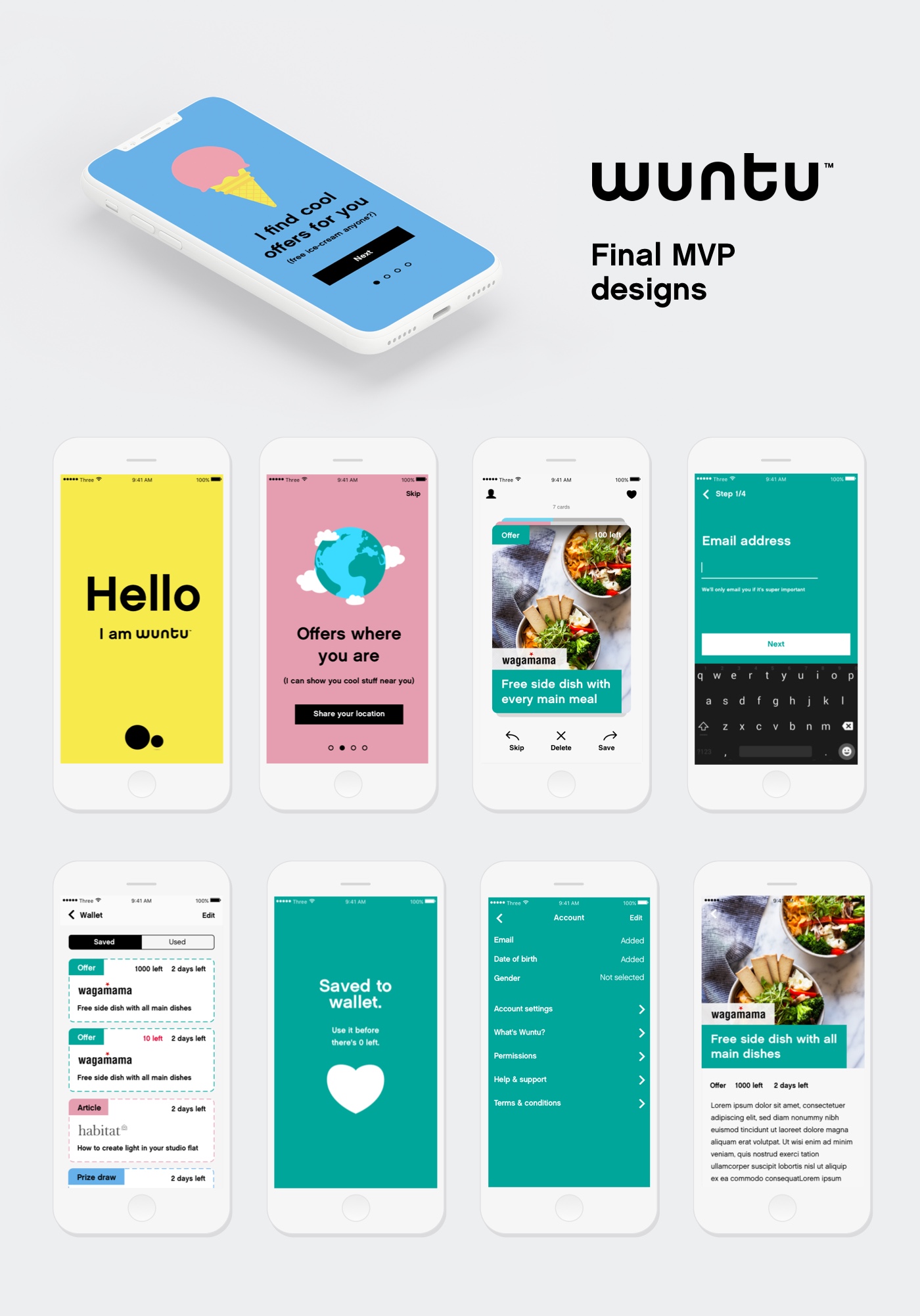 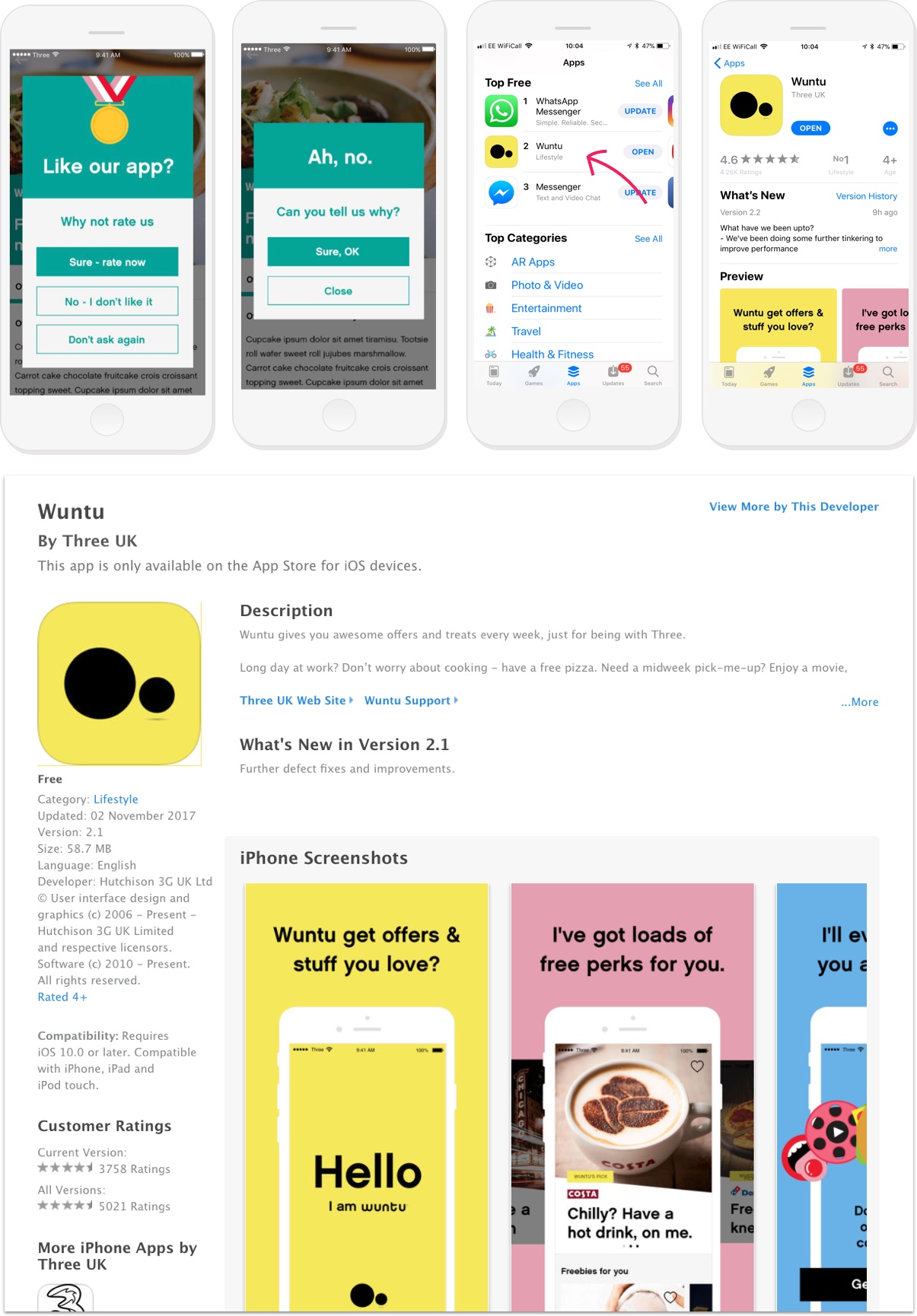 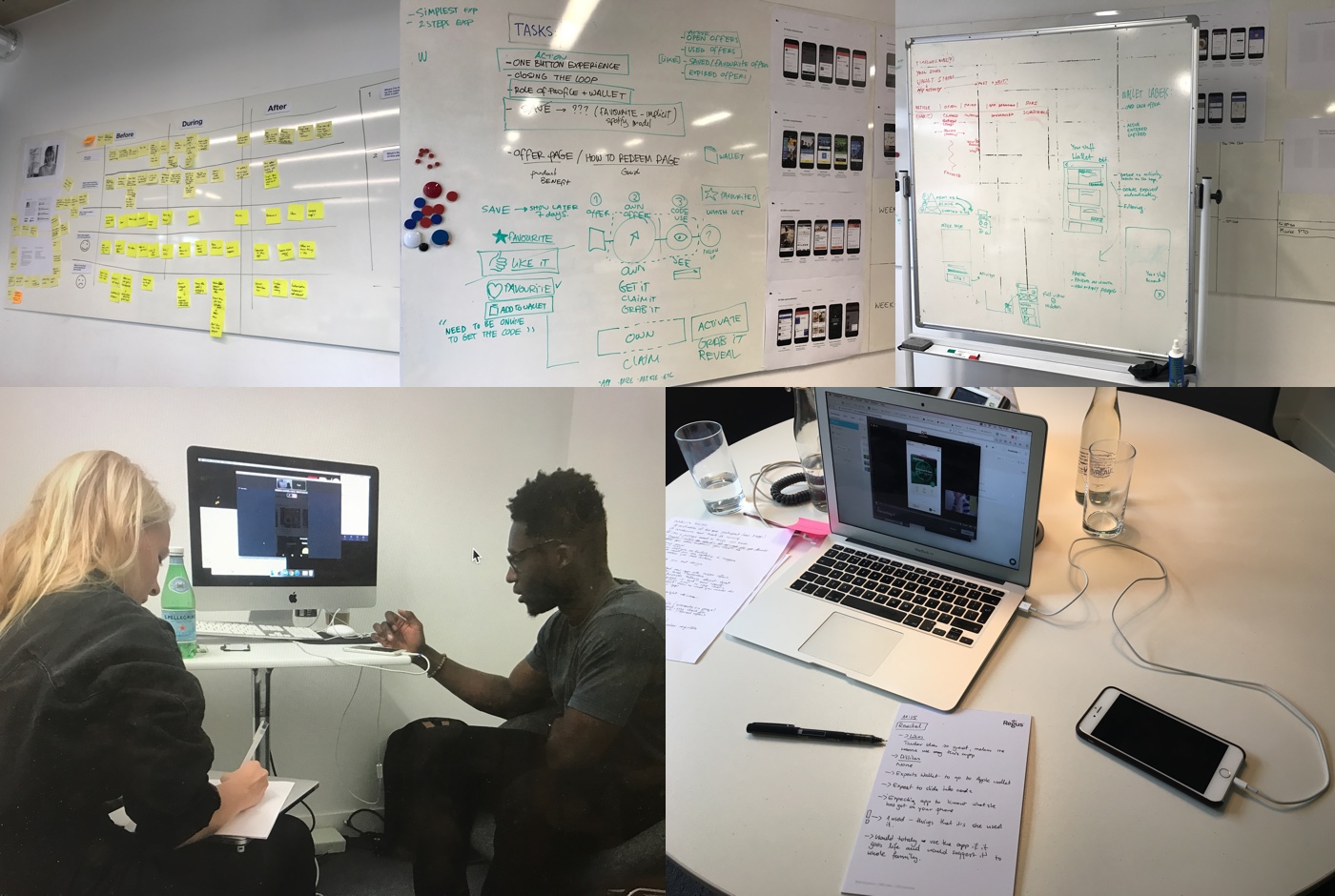 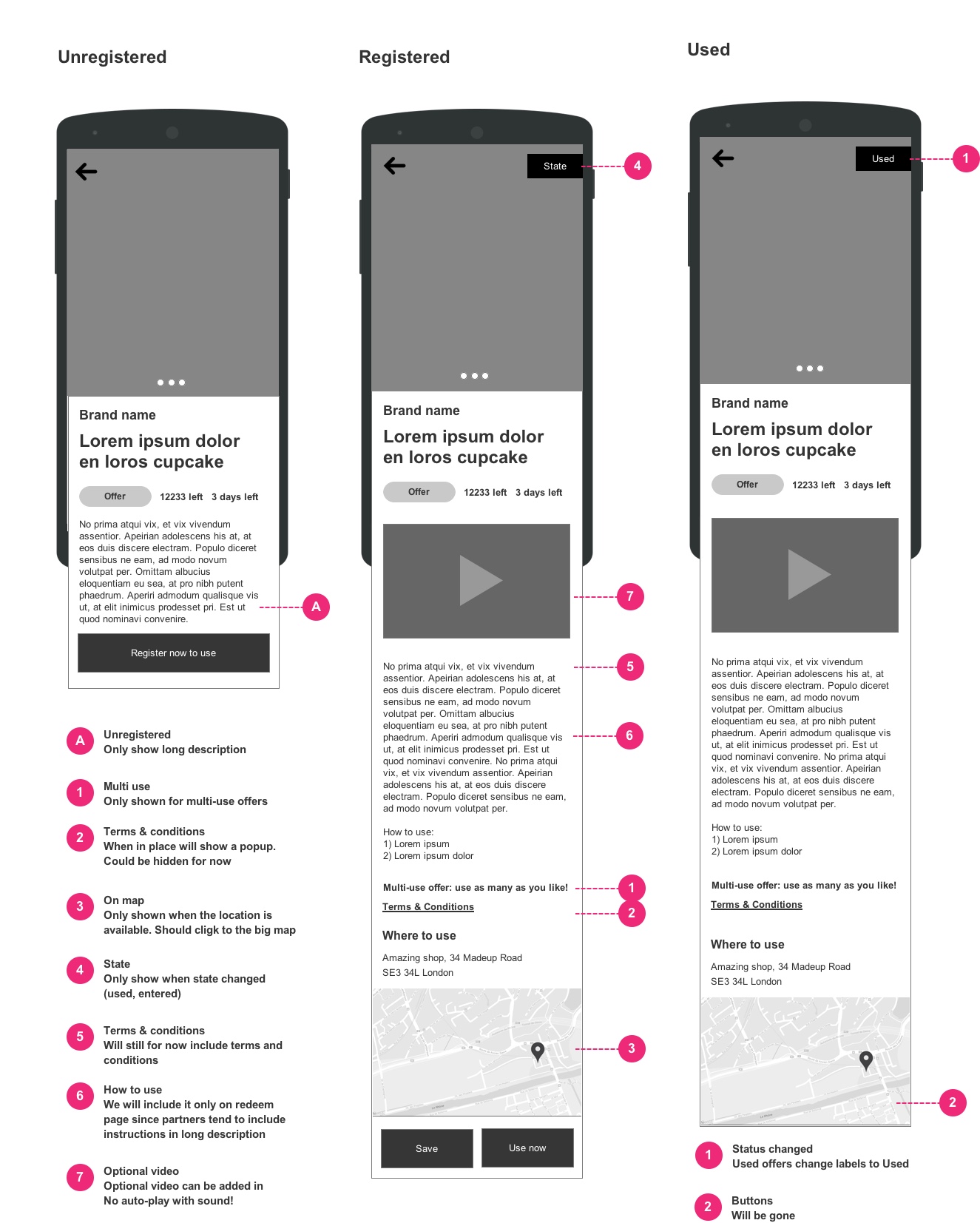 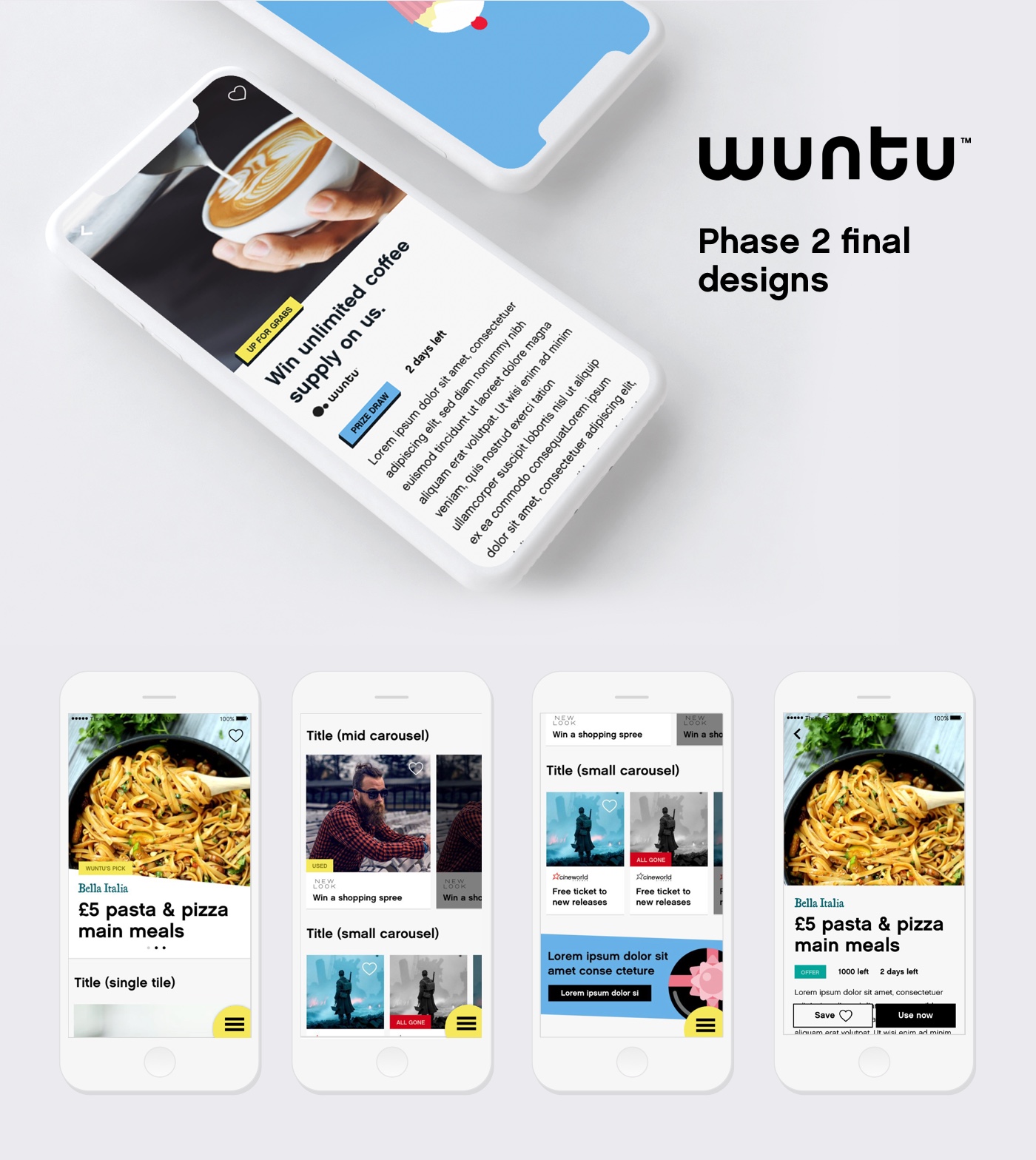 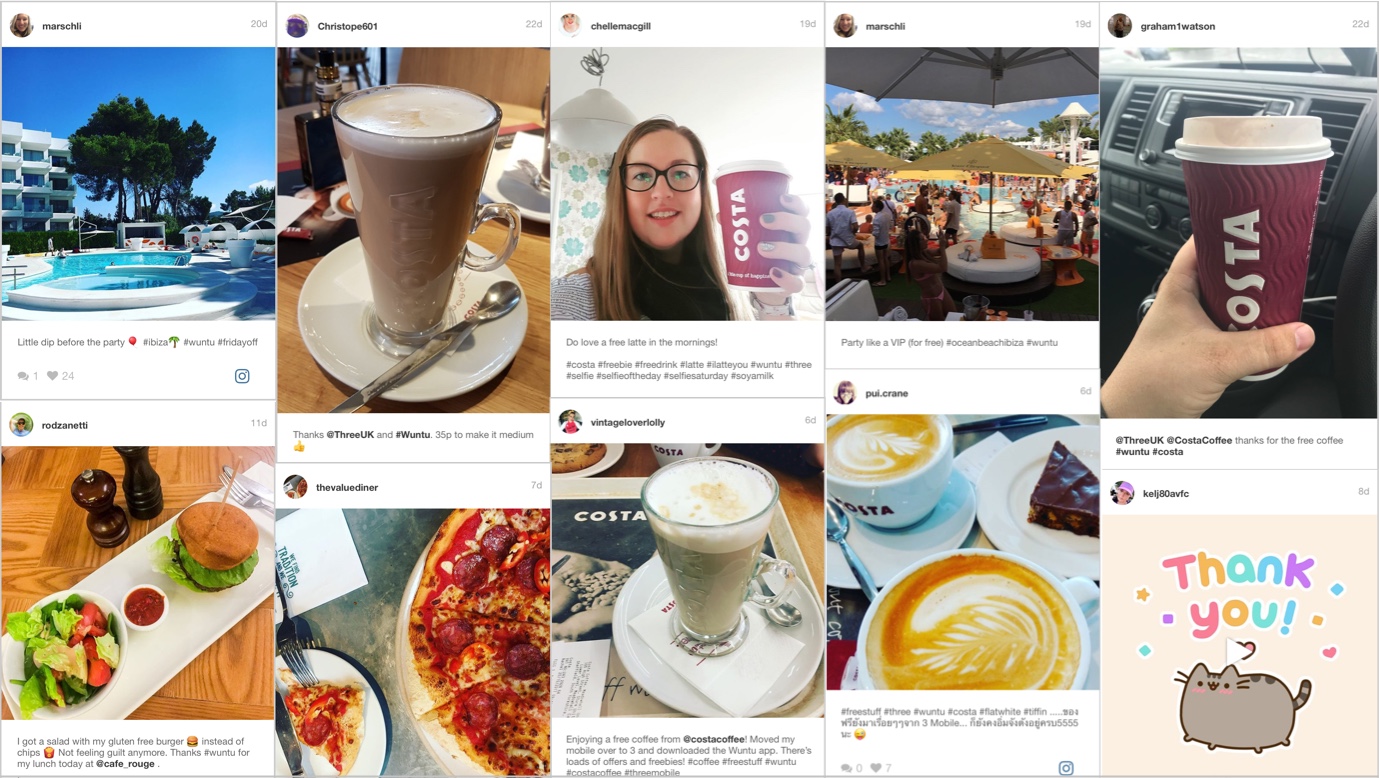